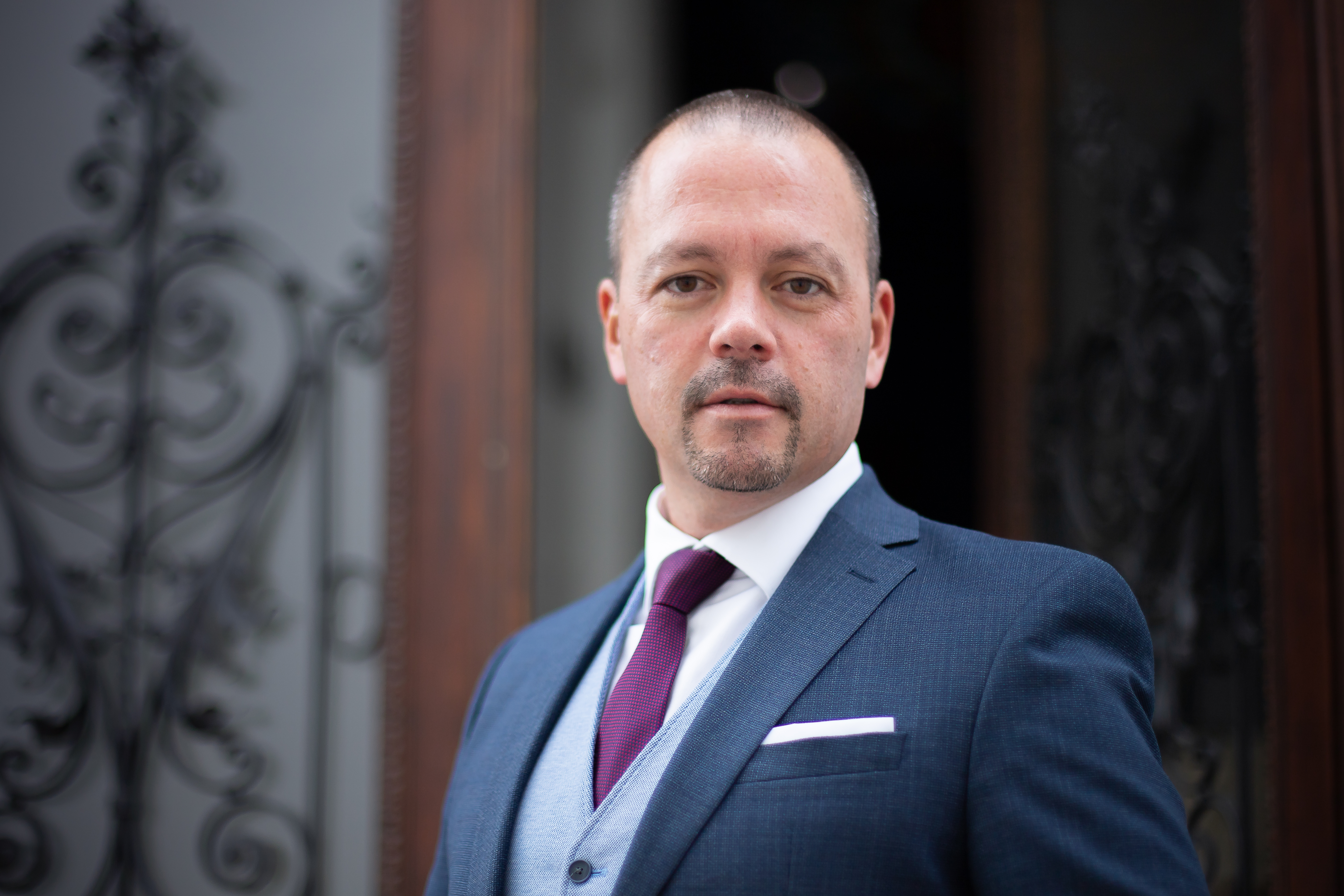 The transaction was assisted locally by ONV LAW

Bucharest, November 9th, 2021 – The international transport infrastructure and mobility solutions company SYSTRA has concluded the takeover transaction of the Italian group Sws Engineering, its local subsidiary being also taken over within the transaction. The project was coordinated locally by ONV LAW.

Present in Romania with an office in Bucharest, the Italian group Sws Engineering is one of the major European providers of civil engineering, landscaping and topography services. Through its holding company, Sws Engineering Group has operating subsidiaries in Italy, Canada, the United States, Turkey, the United Kingdom, Norway and Romania.

Of French origin, SYSTRA is one of the most important international engineering and consulting groups, specialized in public transport and mobility solutions. The company has been active for over 60 years and offers services for the development, improvement and modernization of infrastructures and transport systems of cities and regions in over 50 countries around the world, both in Europe and in the Middle East or Asia. SYSTRA has over 7,500 employees worldwide and generates an annual business of almost 700 million euros.

“The international M&A (mergers & acquisitions) market was relatively dynamic this year, in the context in which the global business tends to consolidate, both in response to the last 2 years` economic evolutions as well as a reaction to the economic effects of the pandemic. Along with the infrastructure sector, we have signals regarding the entry of new players in Romania in the next period and from other sectors – such as energy, technology, healthcare or real estate,” states Mihai Voicu, Partner, ONV LAW.

The transaction was coordinated internationally by UGGC Avocats, one of the largest independent law firms in France and a total of more than 20 M&A lawyers from 8 countries were also involved. The ONV LAW team was represented by business lawyers Ana-Maria Petrescu – Senior Associate, Lorena Ciobanu – Partner and Mihai Voicu – Partner and Coordinator of the Business Law Division. Both UGGC Avocats and ONV LAW are part of Interlaw – a global network of elite independent law firms.