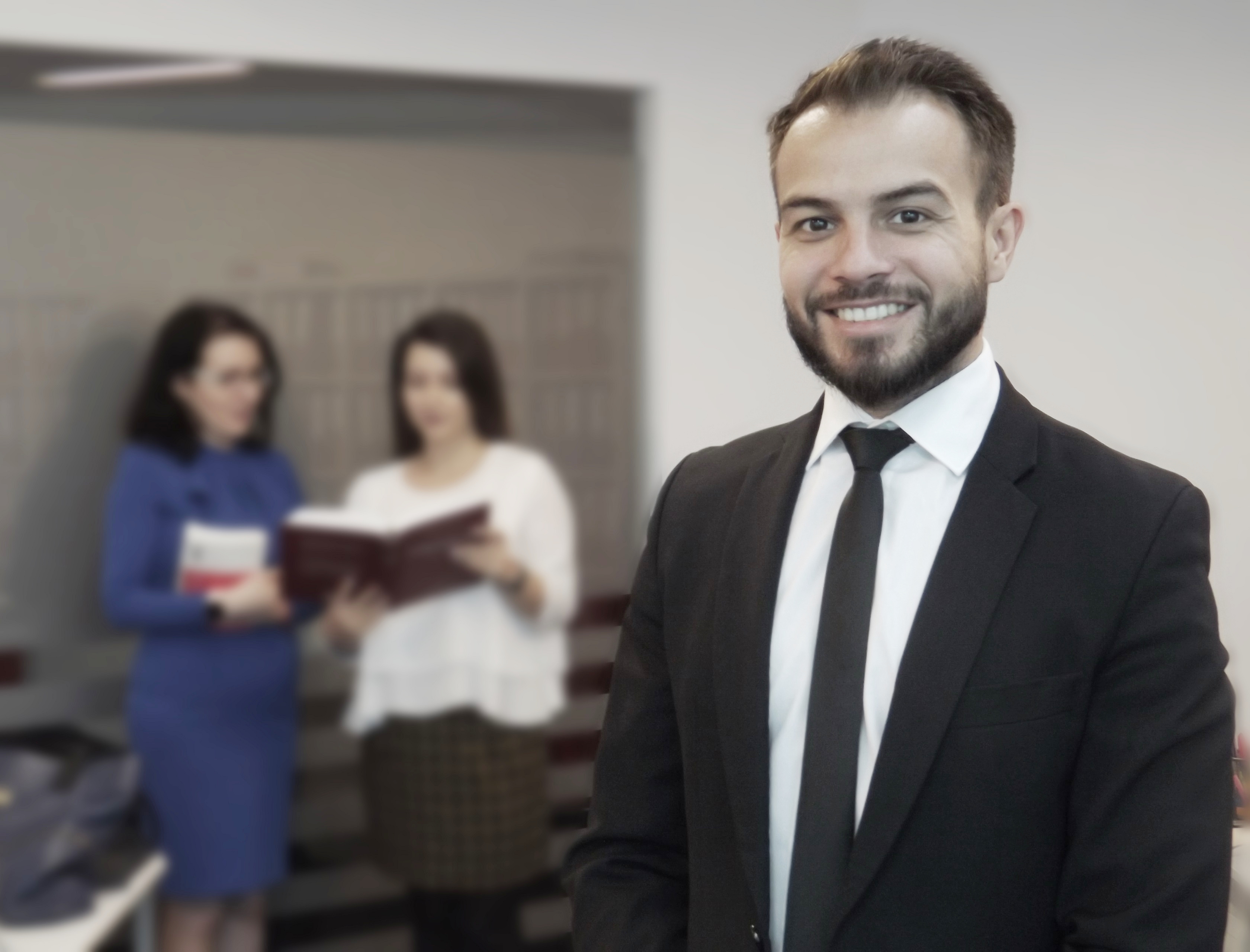 A new recovery possibility for companies with financial difficulties

The Romanian Ministry of Justice launched under public debate, until April 9th 2021, the new draft law regarding the preventive agreement procedure, which proposes an improved mechanism for the restructuring and financial recovery of the companies, meant to encourage the early preventive approach. The new project translates the EU Directive 2019/1023 into the local legislation and proposes significant amendments regarding the suspension of the enforcement procedure, according to ONV LAW specialists: the enforcement procedure may be suspended from the date of preventive agreement launch, in order to support the negotiations between parties (4 months, with extension possibility, under specific circumstances, to up to 12 months).

Thus, the new procedure of the preventive restructuring agreement proposed by the Ministry of Justice aims to improve the efficiency of the restructuring and insolvency measures in place.

“80% of the business environment representatives were in favor of a new restructuring – confidential and out-of-court – procedure, to encourage the early prevention of difficulties, the Ministry argues. This is a much welcomed relief for companies in the current pandemic context, in which especially the HoReCa sector as well as the entire distribution and logistic chain depending on HoReCa were hardly impacted,” says Bogdan Frigioiu, Senior Associate at ONV LAW states.

According to ONV LAW analysis, the new restructuring agreement procedure proposes a new „out – of -court” stage of negotiation. Among the most important aspects of the new legislation:

As compared to the current preventive agreement procedure, according to Law no. 85/2014, the new law project proposes amendments regarding the suspension of the enforced procedure: the enforcement procedure may be suspended from the date of preventive agreement launch, in order to support the negotiations between parties (4 months, with extension possibility, under specific circumstances, to up to 12 months).

After proposals submissions until 9.04.2021 regarding the draft legislation, this will be sent for approval to the Chamber of Deputies.

ONV LAW is one of the most dynamic independent companies on the local market. Founded in 2000, ONV LAW provides consultancy to private clients and institutions in areas such as Public Procurement and Concessions, Market Entry, Aviation Law and Airport infrastructure, Corporate Law, Labor Law, Competition Law, Environmental Law and Digital Law.