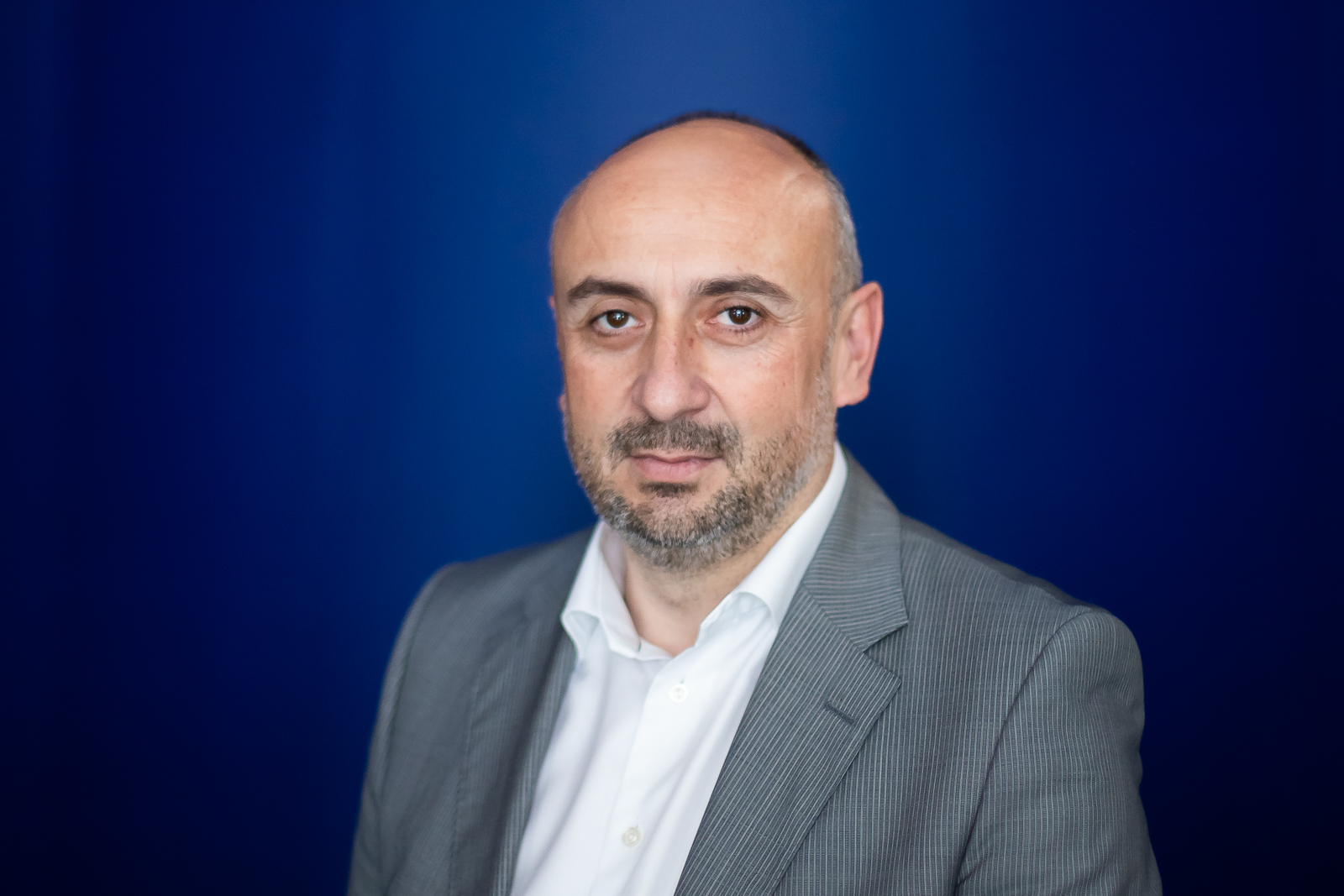 The new Government Emergency Ordinance (OUG) adopted this week, for facilitating the use of financial information in the prevention, tracing and investigation of criminal offenses allows the Romanian Police and prosecutors to access informations on bank accounts and transactions, previously  obtained through ANAF – The National Agency for Fiscal Administration.

„The main benefit obtained through the adoption of this Ordinance is the surprise factor during the investigations. Considering the system bureaucracy, the defendants were previously able to  empty their accounts or escape the system, but now the authorities are able to access their financial information and block the accounts before the defendants can take any action,”  states Sebastian Hotca, Criminal Law specialist at ONV LAW. The new law provisions eliminate the risk of information leaking, as authorities can access and interrogate the financial systems directly.

Authorities will not yet have access to the information regarding the quantum of the amounts available in the bank accounts, but only to the locations (banks) where they are open and active and they can make these amounts unavailable (block the accounts) from the early stage of the investigations. The ordinance adoption will ensure a higher protection and potential for amounts recovery for the damaged parties and will have a strong impact in the prevention, tracing and investigation of the severe criminal cases.

Moreover, in the case of ANABI, the institution has direct access for external files, increasing thus the chances to receive similar information from countries the institution collaborates with.

According to DNA (National Anticorruption Directorate), in June and July 2021, 53 defendants were convicted in anticorruption investigations, for crimes such as bribery, influence traffic, fraudation of the EU funds, tax evasion. Among the convicted: one deputy, one political party treasurer, one hospital director and one manager, two Romanian Post Office directors, one Agricultural Direction manager, one university rector, one lawyer.